Join us on Saturday, June 26 as we near Independence Day with a live performance of American Music, graciously hosted outdoors by the Ocean County Department of Parks and Recreation in Toms River. Enjoy music for brass ensemble from Civil War era marches through ragtime, New Orleans jazz, and jazz. This concert features music by composers George Gershwin, Scott Joplin, C.W. Handy, Duke Ellington, and Louis Armstrong performed by the Garden State Philharmonic Brass Quintet and Percussion. While this event is free, we greatly appreciate all donations made to the Garden State Philharmonic Symphony Society. To make a donation, please click here, or simply click the “Donate Now” button on our home page.

This event will take place on the field overlooking the bay behind the Ocean County Dept. of Parks and Recreation Administrative Offices at 1198 Bandon Rd, Toms River, NJ. Bringing a lawn chair or blanket is strongly recommended.

*Please respect our musicians, staff, and those in attendance by observing all current COVID-19 regulations and protocols. 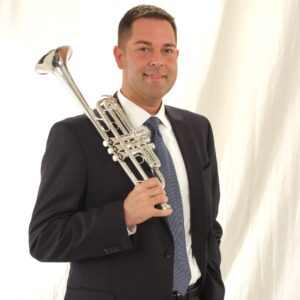 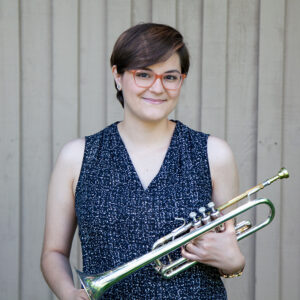 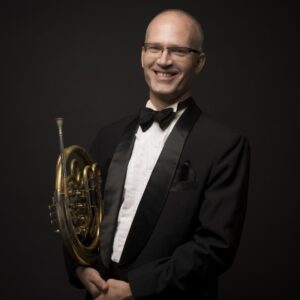 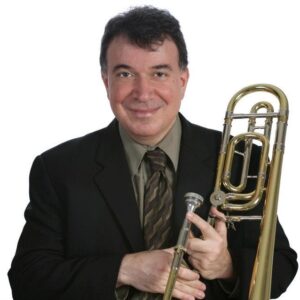 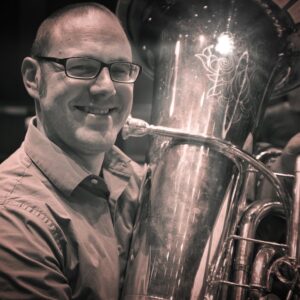 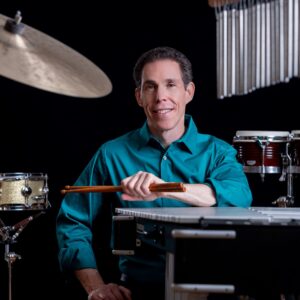